To mark the Foundation’s 30th anniversary, the organization developed the Annual NMAF Awards Program to honor architecture and community. Representatives from each of the three distinct categories received the awards on June 3 during NMAF’s annual membership celebration.

Out of a slate of more than 20 nominations made by community members from across New Mexico, submissions were reviewed and voted on by a panel of Fellows of the American Institute of Architects (AIA).

Below are highlights of our winners. In the coming months, each honoree will be featured on the Foundation’s website with more details from the nomination process that reveals why they received this year’s awards. 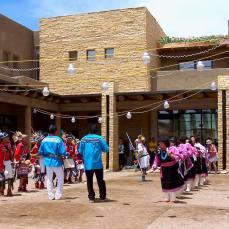 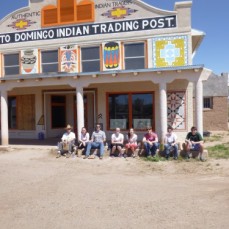